It gives me great pleasure to invite you to the Fifth Metallurgical & Materials Engineering Congress of South-East Europe (MME SEE 2023) in Trebinje, Bosnia and Herzegovina, from June 7 to 10, 2023.

Papers from universities, research institutions, and industry are encouraged to be submitted to Congress. Plenary and invited speeches, scientific and technical lectures and poster sessions, technical tours, a comprehensive exhibition, and outstanding social events are all part of the event. Special emphasis will be placed on the promotion of young researchers, as well as applied innovations and excursions.

The Association of Metallurgical Engineers of Serbia organizes the Congress, which is co-organized by the:

We warmly welcome you to Trebinje and look forward to your active participation in MME SEE 2023.

MME SEE congress is an invitation only event with a carefully curated audience. You are more than welcome to submit your application. 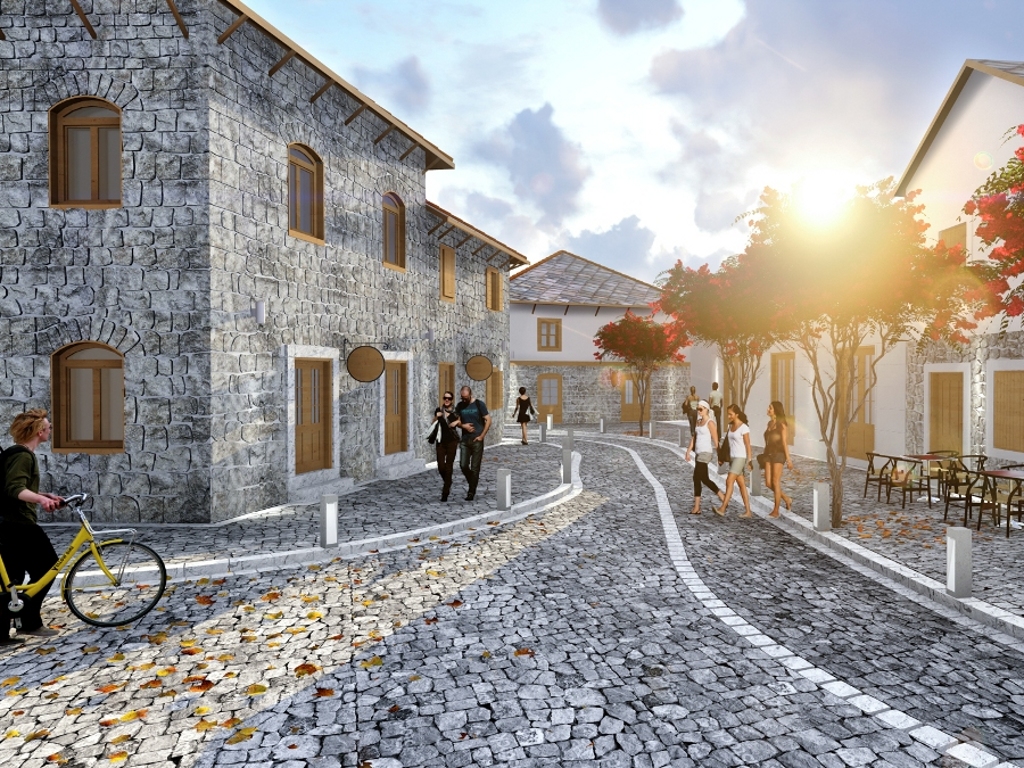 Get a 360-degree perspective from  experts about the opportunities, challenges and solutions in this industry. "HitDIC: A software for automation of diffusion database development in multi-component/principal alloys and efficient desgin of high-performance alloys" "The Rise of Metallurgy in Eurasia: going beyond the ‘first’ and the ‘earliest’ after a decade of archaeometallurgical research in the Balkans" 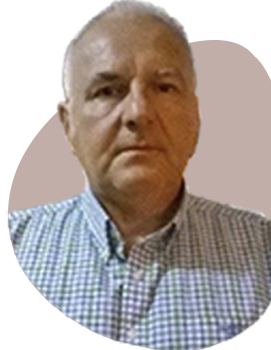 A beautiful, sunny city in the south of Bosnia and Herzegovina.

Trebinje was mentioned for the first time in the 10th century by Constantine Porphyrogenitus, under the name Tribunia.

The area of ​​the city of Trebinje is located in the southern part of Republika
Srpska and Bosnia and Herzegovina. It is the hinterland of the southern Adriatic.

The city lies in the Trebišnjica river valley, at the foot of Leotar, in southeastern Herzegovina, some 30 km (19 mi) by road from Dubrovnik, Croatia, on the Adriatic coast. There are several mills along the river, as well as several bridges, including three in the city of Trebinje itself, as well as a historic Ottoman Arslanagić Bridge nearby.

The Mediterranean (altered continental) climate with 260 sunny days gives a special warm, gentle look to this region and the people who live there.
The favorable climate enables the life of cultures such as vines, early fruits and vegetables, which enriches the Herzegovinian table in the tourist offer.

With over a half-century of experience and tradition, Hotel Leotar in Trebinje is a reflection of perfect accommodation and a variety of offers subordinated exclusively to the guest. You can escape the hectic pace of civilization here, take a break, and enjoy a rich selection of Herzegovina wines, prosciutto and cheese, and national dishes prepared in a traditional but modern way. Although monks have long and frequently been involved in the production of wine, few monasteries today can boast of producing wine in the same league as the best wineries. One of the few exceptions in the region is the Herzegovinian monastery Tvrdoš, which has recently been consistently awarded at international wine evaluations.

Sun-soaked Dubrovnik has culture in spades – stupendous medieval walls, beautifully preserved monasteries and palaces, and a whole slew of museums and galleries. However it also has plenty of beaches (most of them quite small) both close to the old town itself and in the surrounding area. Some of these are very well known and extremely popular, others a little more remote and well hidden. Register yourself for this
unforgettable experience on time! Register yourself for this unforgettable experience on time!

Register
Back to Top